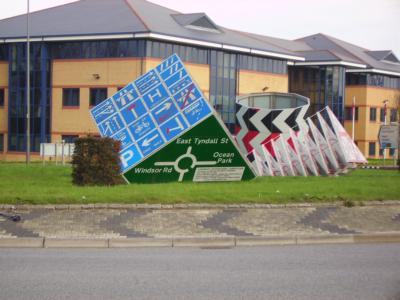 
Adamsdown has numerous positive attributes. Proximity to the City Centre, good communications to Cardiff Bay and M4 motorway, walking distance to local shops on Clifton Street and Broadway Road and city centre. Choice of primary and secondary schools. Close to the Universities, Student Union. Great pubs and restaurants. These are some of the factors which have attracted many young professionals and students to this area.

Adamsdown is one of the older residential areas of Cardiff. A lot of money was spent on the newer social housing projects which resulted in large estates in other areas of Cardiff such as Ely, St. Mellons etc. Adamsdown has had extensive facelifts in recent years. Regeneration grants were awarded by Cardiff Council in the 1990's for the installation of double glazing and loft insulation. Currently European Community money is being used to re-build houses and creation of flats. This is making Adamsdown more popular.

Adamsdown still maintains a strong sense of community with many community facilities and organisations that provide activities and support.


History of Adamsdown
The records show that the suburb of Adamsdown was owned by Lord Glamorgan during the mediaeval era. This area was given its name by the former gatekeeper Adam Kyngot.

Records also show that during the 18th century much of Adamsdown was owned by an agent to the Marquis of Bute. The Bute family invested heavily for the betterment of the community.


Local Landmarks
The building of the present day prison was started in 1854 has has gone through a number of face-lits and extensions. The number of cells needing to be built was in keeping with the growth of the general population of Cardiff and unfortunately alongside the increasing numbers of criminals. 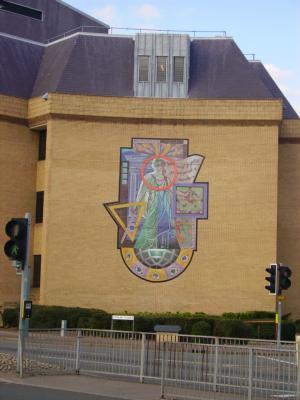 Cardiff City Council have recently erected the Crown Courts opposite the prison. This site is reputed to have an underground tunnel connecting the courts with the prison.

The Marquis of Bute, benefactor to the area donated two acres of land in 1848 for burials of the people of Cardiff. This cemetery became over-crowded because of the tragic outbreak of cholera in 1849. A hundred years later in 1948 the burial remains of the cholera victims were removed. The donated land from the Bute family was turned into a park. Many of the more interesting tombstones have been preserved and now forms part of the stonewall boundary. 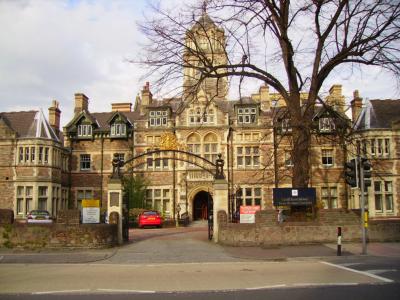 The area hospital, South Wales And Monmouthshire Infirmary, was built in 1883 at an initial cost of £23,000. The wards names reflected the many wealthy philanthropic businessmen who gave regular donations.

The hospital was renamed the Cardiff Royal Infirmary in 1923 and continued to give care and treatment the local residents of Cardiff and South East Wales until its sad closure in 1999. Much of the hospital is used today in the care of the elderly. Campaigners are still active today in the hope of re-opening the local hospital. 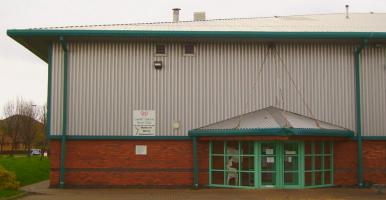 Sports and Leisure Activities
Adamsdown can boast that she has excellent sporting amenities in Ocean Way, Ocean Park Industrial Estate. Amenities for children and adults alike, a building dedicated to the sporting excellence: