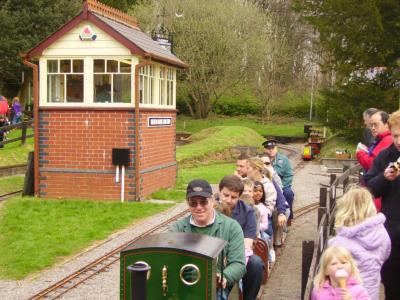 Heath
Heath is one of the most popular suburb of Cardiff with easy access to the City Centre either on foot or public transport. Minutes from major roads (M4, A470 and A48). Good selection of primary and secondary schools; playing fields; parks; lakes; restaurants and pubs. Flats, houses and apartments to suit everyones' budget.

History of Heath
Much of the land in and around the Heath area was commonland and where the practice of grazing cattle and cutting turf was common place. However, this practice became less popular and stopped by the second half of the 17th century causing undrained hollows to become clogged and the local landscape to become swamps. Squatters and local landowners began to fence off this commonland for their own use. A common but unlawful practice. The Cardiff Corporation would send in law enforcements resulting in bloody scuffles.

The Marquis of Bute acquired large sections of the Heath lands in 1802 when the Cardiff Corporation commonland by auction to raise revenue.
"The Marquis of Bute bought much of this land with the aid of John Wood, Town Clerk, at bargain basement prices. Some of the transactions seem to be of a dubious nature and it was never clarified how the Cardiff Corporation disposed of the money it received..."
Illustrated history of Cardiff suburbs by Dennis Morgan. 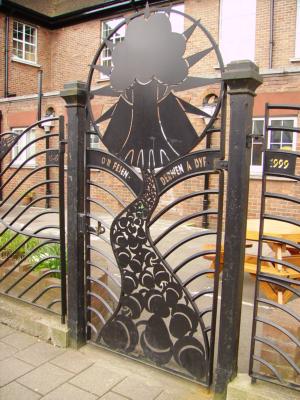 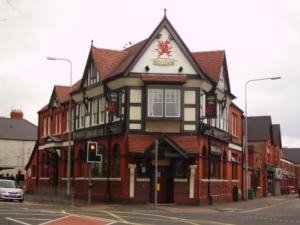 A varied selection of restaurants and take-aways starting at the Allensbank Road interchange and stretching towards the Gabalfa fly-over. 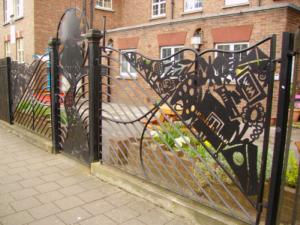 Schooling and Education
Schools in Wales lists all the local authority schools in Wales and provides you with the first step in finding a good school for your children. Here is a list of some of the schools we know of