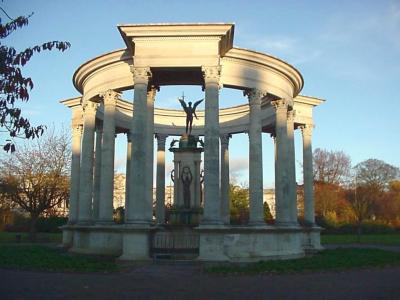 Cathays
This is an old suburb of Cardiff. It is very densely populated with lots of older terraced houses which provide a Victorian atmosphere. The Civic Centre is a major landmark. The University campus is here and gives some parts a studenty feel and demand for housing is very high. Easy access to the City centre either on foot or on public transport. Cathays has railway links to Valleys. Minutes from major roads (M4, A470 and A48). Limited selection of primary and secondary schools. Playing fields; parks; River Taff; restaraunts and pubs.

History of Cathays
The origin of Cathays is somewhat unclear. ‘Hays’ denotes woodlands or hedges. One possible reason the area was given its name was because the district was inhabited by wild cats. The other possibility that it is derived from the Welsh language ‘Cad’ meaning “battle”. The area could therefore have been named after a long lost and forgotten battle. The area was established a suburb of Cardiff in 1875. Many of the local roads in the area were named after the various farms such as Allensbank, Wedal to name a few.

The expanding need of the university education has led to numerous departmental buildings to be erected in the area and now on the Newport Road site. 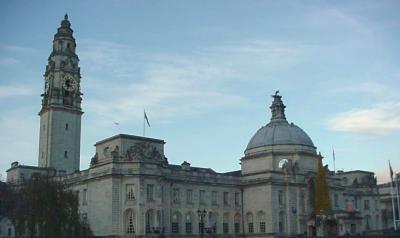 Cardiff became a city in 1905 and the new City Hall erected at a cost of £129,000. The design and architecture of the building makes it a popular venue for marriages, forums, meetings and formal dinner dances. Cardiff City Council organises annual winter and summer fares and free concerts on the grounds to the delight of thousands of Cardiffians.

Cathays is a striving and popular area, full of young students with nationalities from all around the world. 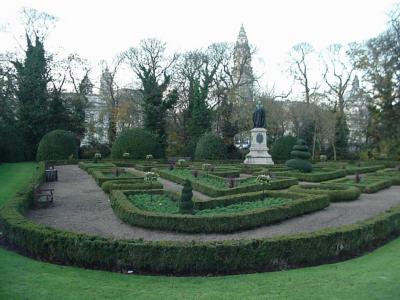 
Go to our Guide to Schooling and Education to find out more about the schools.