Llanedeyrn Pentwyn
Llanedeyrn and Pentwyn are relatively new suburbs of Cardiff. They are densely populated with clusters of houses built from the 1960's. The types of accommodation varies to suit every budget. There are ex-Council flats and terraced houses, privately owned semi-detached and detached as well as an ample number of town-houses. New private housing estates are being built giving testimony to the attractiveness of these areas for living in.

Housing provided in the Llanedeyrn and Pentwyn area is extremely popular with students, professionals and families with young children. The students study at either Cyncoed College or at University Hospital of Wales. The Estate has excellent schools. There is also ample employment provided by the local Industrial Estate on Pentwyn Road and Caxton Place, the University Hospital of Wales hospital and BUPA private hospital.

Llanedeyrn and Pentwyn also has the great advantage of having expanse of greenery with woodlands, parks and playing fields on its doorstep, excellent communication links to city centre and to the major roads (M4, A470 and A48) only minutes away.


Click on the Links below to go directly to what you want:

History of Llanedeyrn and Pentwyn
Llanedeyrn derived its name from a monk in the sixth century, a Celtic saint named St.Edeyrn. It was in the sixth century that two monks were given the task of spreading the faith, converting the masses and establishing areas of worship. Naturally this would require land to build churches and carry out sermons, water for baptism, space to cultivate for food and a place of rest for the dead. The first location chosen by the duo was LLanishen. The area commemorates the first of the two monks St.Islan (Llans + Isan).

St Edeyrn was reputed to have travelled widely and as a result there are churches in North and South Wales dedicated to his memory. St Edeyrn as part of his labours built a wooden church at River Rhymney. The church was later rebuilt by the Normans in the 15th century and has over the centuries provided Christian teachings and service to the local parish. 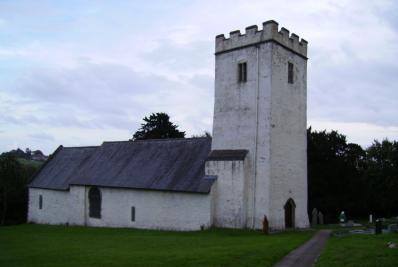 Llanedeyrn and Pentwyn Estate origins started when Cardiff Council acquired large acres of land. The Council purchased the land from the Kemys-Tynte Estate when it was broken up in 1920s. Most of this area remained unchanged until the 1960's. Cardiff was expanding rapidly in the 1950's and 1960's as a large number of men returned from active service after World War II and from National Service. Many of the servicemen were marrying and having children. The Government at the time were pressurised and needed to raise housing standards. As a result the cities boundaries quickly grew and enveloped Llanedeyrn Village.

It was than in the late 1960's that the Council decided to create additional low cost housing, an estimated 3,500 homes were to be erected. The first estate was opened in 1968. Cardiff Council provided a selection of prefabricated and terraced houses and numerous 2, 3 and multi-storied flats were constructed to house 12,000 Cardiffians.

The Llanedeyrn and Pentwyn is currently seeing another major residential expansion with the sale of land previously owned by Matsushita Panasonic adjacent to Pentwyn Road and Wyncliffe Road. New modern semi-detaced, detached and Townhouses with their matchbox sized gardens. 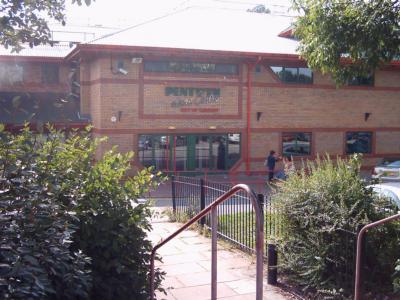 Pentwyn Leisure Centre
Located on Bryn Celyn Road. The centre offers a wide range of classes for all age groups and abilities. Our Aikido (Cardiff Sho Bu Kan Club) club organised an event. It was well attented with over 150 participants. The leisure centre provided excellant parking, changing and refreshments. For more information please refer to Sports And Leisure

Parc Coed y Nant
is extremely popular as there is extensive area of woodland, a lake and open playing field. The woodland dates back many centuries and consists of mainly Oak, Ash and Alder trees. The man made lake and the surrounding park was set up by Cardiff Council with construction of Pentwyn housing estate. The lake was created by blocking the flow of one of the local streams flowing into River Rhymney. The lake has proved to be very popular with the local residence and amerature fishermen. Due to the parks importance for the environment and wildlife, parts of the park are designated as a Site of Nature Conservation Importance.

Matsushita "Panasonic" Factory
The company consisting of 2 units was originally set up in the late 1970's. The Colour Televisioin parts were shipped from Japan and assembled on site for sale to the UK and European markets. The competative price and high quality products soon required Matsushita to undergo several expansion program in step with customer demand for colour TVs, Microwave ovens, Satellite decoders to name a few products.
Unfortunately Panasonic have relocated nearly all of its production facilities to either to the Continent or the Far East. They have sold most of the land to property developers. The area is now experiencing another 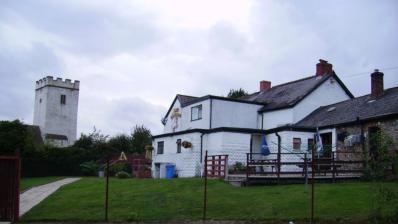 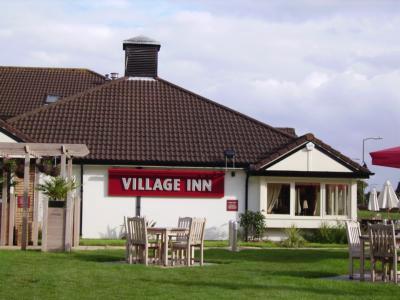 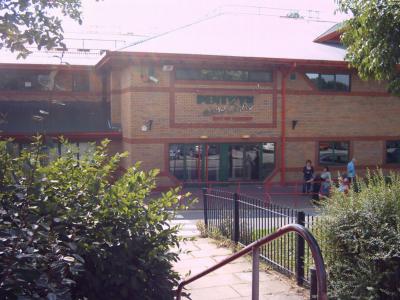 Schools in Wales lists all the local authority schools in Wales and provides you with the first step in finding a good school for your children. Here is a list of some of the schools we know of 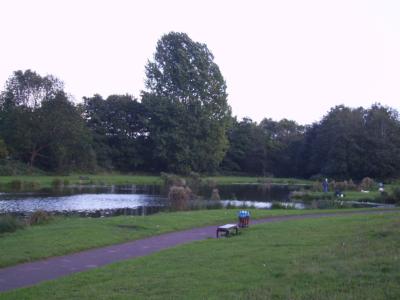